Last night was a night of the Best of Latin Music and Amazing Cars, who doesn’t love that?

Paid collaboration with Lexus and We All Grow Latina.

I was invited by Lexus to Billboards Latin Power Players to celebrate the Most influential individuals in Latin Music and had an AMAZING time. 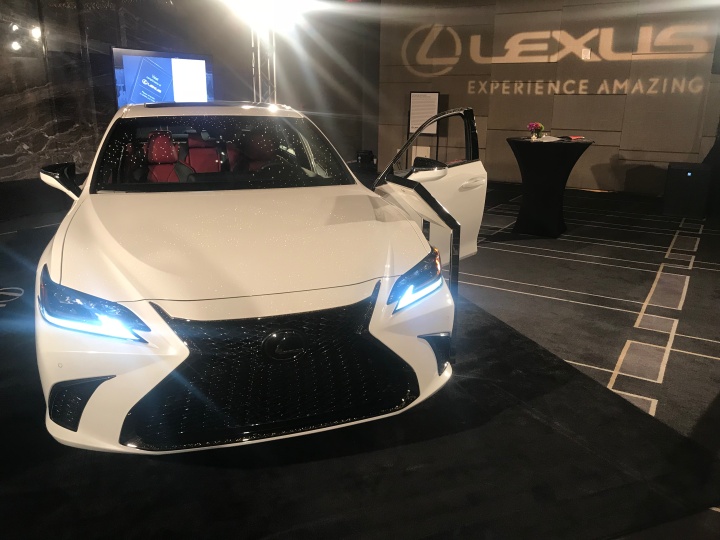 First let’s talk about the FIRST EVER Lexus ES, wow, that car really surprised me. Being a Lexus Owner I know about the inspiring and smooth performance of the brand, but this one has got masterfully crafted details, technological advances, the seat really hugs YOU. In a nutshell, I’ll probably be heading to experience AMAZING to a Lexus dealer very soon. 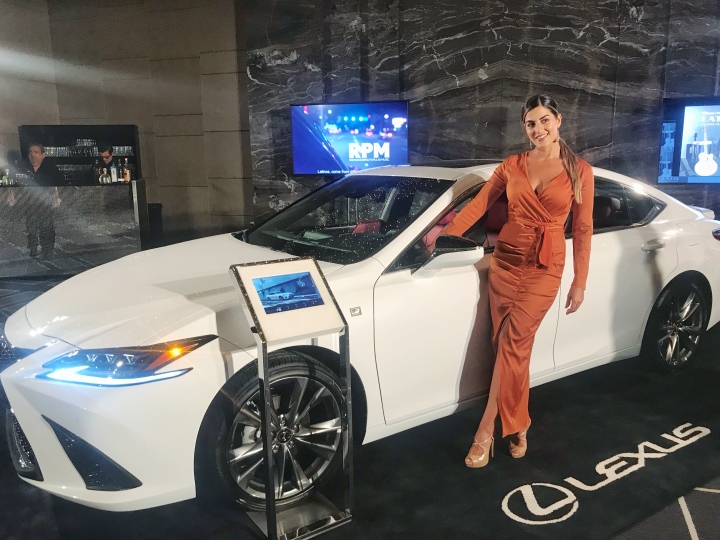 Walter Kolm, manager of Carlos Vives, Maluma, CNCO and Silvestre Dangond received the most important award of the night as Most Influential Executive in the Latin Music Industry. These artists have had an amazing career with him and it was well deserved. 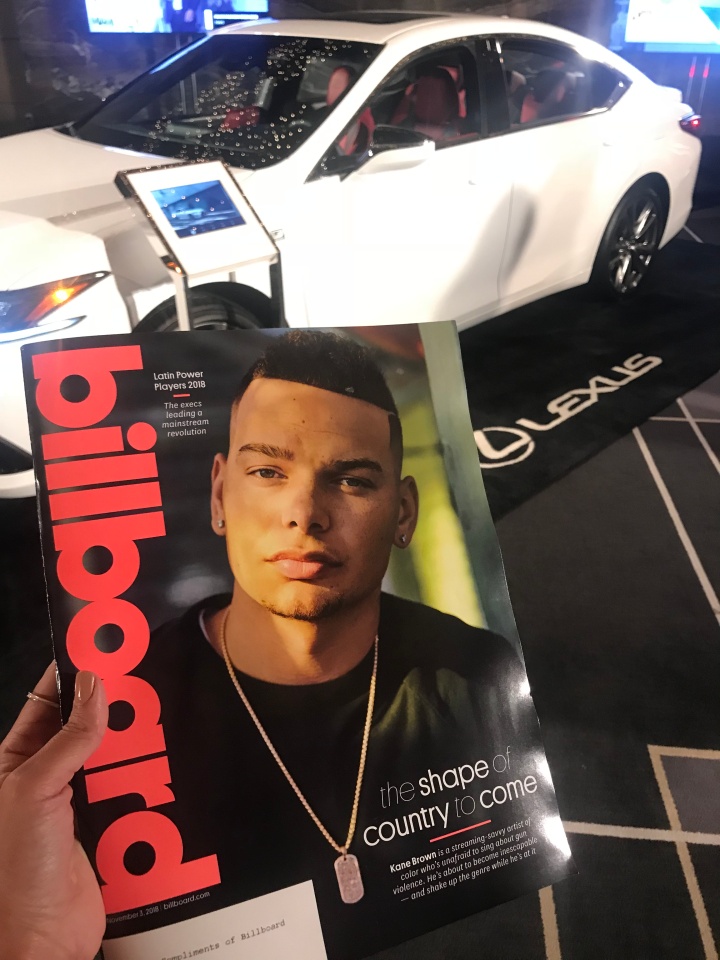 As far as the performances of the night we got some unexpected surprises. Manu Manzo, Venezuelan very talented opened up the acoustic sessions, followed by Abraham Mateo who played the piano and wowed us with his voice. J Quiles killed it with his unique style and lyrics. Closing the show CNCO, these young men continue to work hard and get number one hits on the most important music Lists.